You have heard it all … outrageous profits for health insurance companies, price gouging and rising premiums. We all know that profits drive our premiums higher, right? 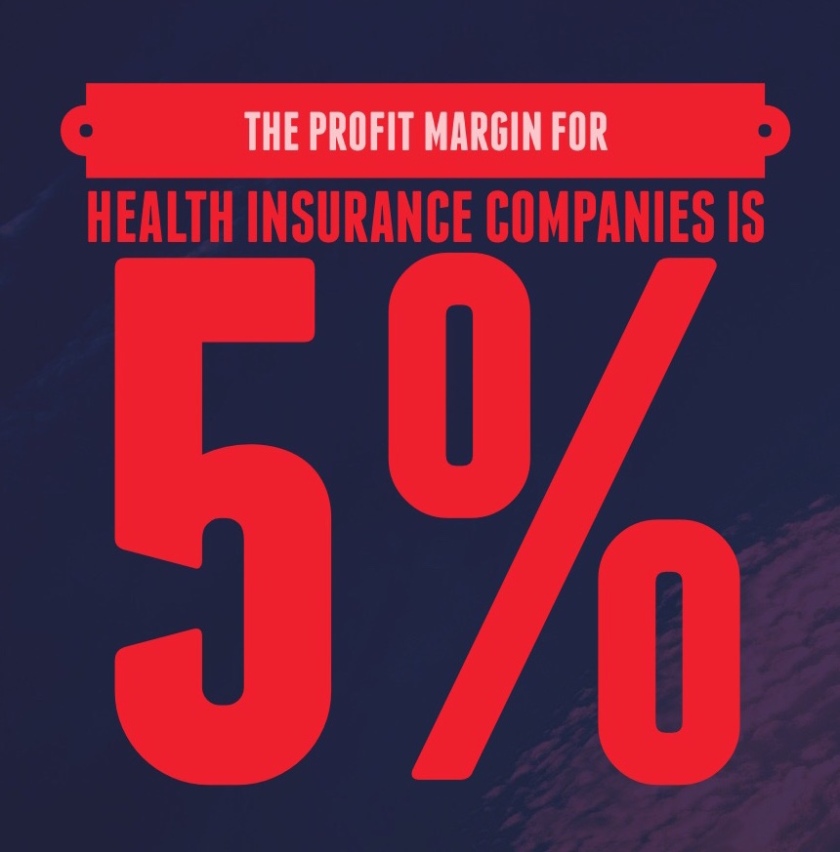 Despite all the rhetoric, profits are not the driver of growing premiums. The growth in aggregate profits of a health insurance company is primarily the result of a growth in the number of people it insures, not a higher profit on each policy.

The significant driver of higher health insurance premiums is the cost of health care and how much health care we use.