Senators Sanders, Warren, Booker, Harris and others are convinced Medicare-for-all is what we need and what you want and are doing their best to convince you to buy in. All these folks are life-long public employees, academics and politicians and far removed from average Americans and what they want and what they know about what they say they want.

Medicare For All would make quality, affordable healthcare available to everyone.

Everyone is covered. Nobody goes broke paying a medical bill. Families don’t have to bear the costs of heartbreaking medical disasters on their own.

We should not be at the mercy of private insurance companies that profit by denying care.

You may be one of many Americans who like the idea with its promise of lower costs, higher quality and coverage for all … and with the unsaid but implied notion that the way you receive healthcare will be unchanged.

That promise is 25% correct, such a plan will assure coverage available to all, the rest is highly questionable, especially business as usual when it comes to receiving health care. You need to understand the likely changes that are not being talked about or are simply ignored or which you are being misled about.

Think about these facts: 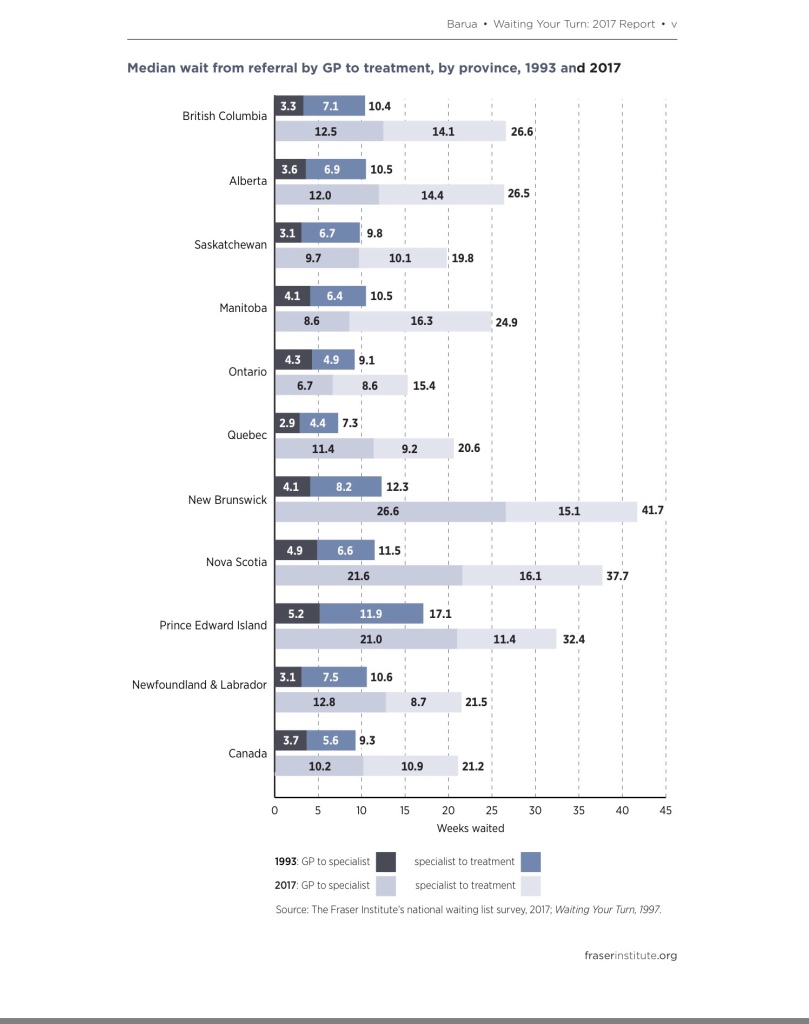 So here is the bottom line. Before you jump on the Medicare-for-all bandwagon, before you drink the far left’s Kool-aid of a free healthcare utopia, think about the big picture. Investigate and ask questions. There is far more to consider than universal coverage.