Leave my benefits alone, increase my benefits, I paid for them … sorry, you didn’t and don’t.

It is reprehensible in my opinion to scare seniors and to mislead them regarding the state of Medicare or to use it as a political football rather than get to work and do something positive. Medicare needs changes, that’s just a fact. Read what the Trustees say.

From the 2017 Medicare Trustees Annual Report:

📌If the reduced price increases for physicians and other health services under Medicare are not sustained and do not take full effect in the long range as in the illustrative alternative projection, then Medicare spending would instead represent roughly 9.0 percent of GDP in 2091. Growth under any of these scenarios, if realized, would substantially increase the strain on the nation’s

workers, the economy, Medicare beneficiaries, and the Federal budget.

The Trustees project that HI tax income and other dedicated revenues will fall short of HI expenditures in most future years. The HI trust fund does not meet either the Trustees’ test of short-range financial adequacy or their test of long-range close actuarial balance.

The Part B and Part D accounts in the SMI trust fund are expected to be adequately financed because premium income and general revenue income are reset each year to cover expected costs. Such financing, however, would have to increase faster than the economy to cover expected expenditure growth.

The financial projections in this report indicate a need for substantial steps to address Medicare’s remaining financial challenges. Consideration of further reforms should occur in the near future. The sooner solutions are enacted, the more flexible and gradual they can be. Moreover, the early introduction of reforms increases the time available for affected individuals and organizations—including health care providers, beneficiaries, and taxpayers—to adjust their expectations and behavior. The Trustees recommend that Congress and the executive branch work closely together with a sense of urgency to address the depletion of the HI trust fund and the projected growth in HI (Part A) and SMI (Parts B and D) expenditures.📌 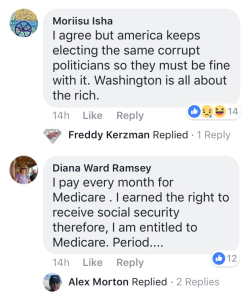 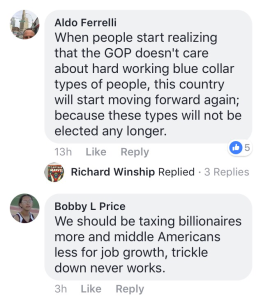