But, exactly what does it mean? It means nothing. Everyone is a special interest, you, me, old, young …

Does Warren mean Wall Street bankers? Yeah! Or, does she include the AARP, colleges and universities, the unions and trial lawyers, gays and the transgender masses that influence policy?

The trouble is “We the People” is we all the people, special interests or otherwise. This is just more propaganda aimed at low knowledge people.  Say something often enough and eventually it’s believed as fact.

What old Liz really means of course is that we need to stop special interests that don’t agree with her ideology (or contribute to the Democratic Party).

What do we want Congress to do, sit in their offices and not talk to anyone? 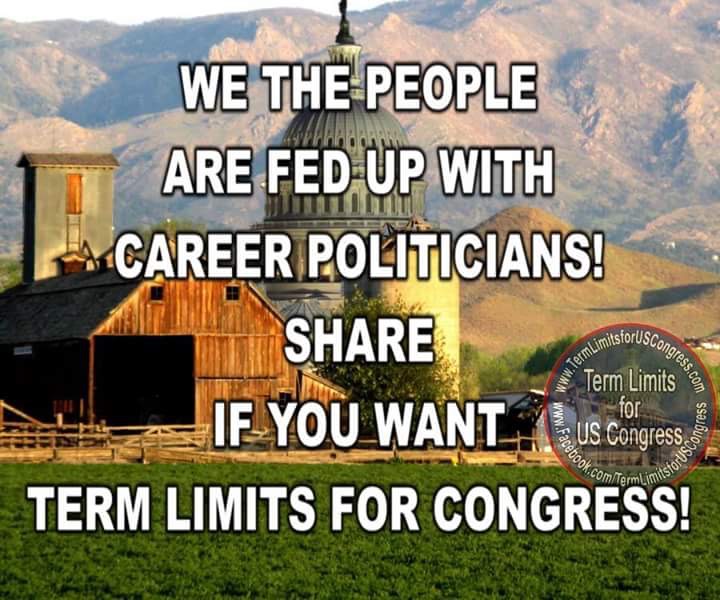