Retirement is a hot topic and a handy political topic that means there is a great deal of misunderstand and misinformation out there in this important issue. 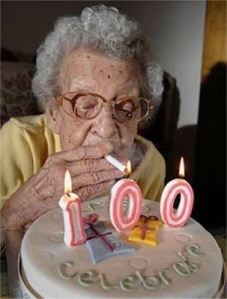 The prospects for a financially care free retirement are grim for most Americans, but as this excellent article notes, that state of affairs is nothing new. However, Americans today have many more plans  to help them save … plans that are sadly underused. To compound the problem the period of retirement has lengthened.

This lack of preparing for retirement cannot be blamed solely on the inability to save, but rather also the inability to set financial priorities, to manage money and to live a lifestyle that considers the longer-term view.

What you’re about to read might fundamentally change your perspective about the biggest goal in most people’s financial lives: Retirement.

We have a retirement crisis in America. You’ve probably heard about it.

Here are some stats that should make you cringe:

Social Security faces serious financial constraints by 2030, after which some mix of benefit cuts or tax hikes arrive.

But here’s the most important truth that almost never gets discussed: This is nothing new.

The idea that there was some golden era when Americans were prepared to kick up their feet and enjoy retirement in financial security is a myth. I think it’s the biggest retirement myth ever told. Because by almost any measure, retirees are in a better position today than at any other time in history.

The entire concept of retirement is unique to the last 70 years. Before World War II, most Americans worked until they died.

via The Motley Fool.