Search the Social Security category on this blog for current COLA projection which has been updated.  FINAL NUMBER WILL BE KNOWN ON OCTOBER 22.

The annual cost of living adjustment for Social Security is set by law based on the Consumer Price Index-W using the increase in the average CPI-W for July, August and September year over year. 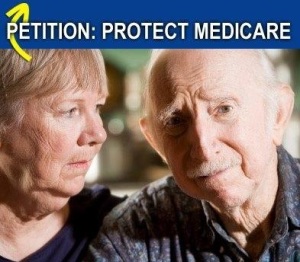 As things stand now inflation is running less than the average for July, August and September 2013 which means if this trend continues through those months in 2014, there will be no Social Security cost of living adjustment in 2015. 👀

Clearly a lot can change between now and the end of September, but there would have to be a significant jump in inflation to generate a meaningful Social Security COLA in 2015.

✅ Note that for the vast majority of Social Security beneficiaries, if there is no COLA, the Medicare Part B premium cannot be increased. The exception is those individuals paying the higher supplemental Medicare premium. Their premium can increase regardless of any COLA.